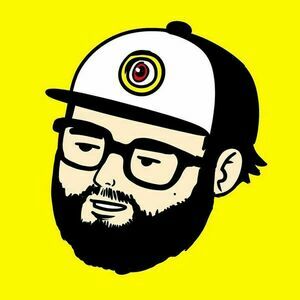 Artist Lee Breshnyda is a native son of Southwest Florida, where he currently resides and is the founder of Know Nonsense Trivia.